Oklahoma Turnpikes & CNG - fuel is cheaper than the toll!

[UPDATE: This article is also posted in the NewsOK Power Play blog.]

Now, a path to meeting that goal seems to be shaping up leveraging Oklahoma’s entrepreneurs and the Oklahoma Turnpike Authority (OTA).


The sole turnpike plaza that currently offers CNG refueling is the Stroud plaza on the Turner Turnpike and while that little ol’ Oklahoma Natural Gas station is useful when low on fuel, it is very tired and inadequate. 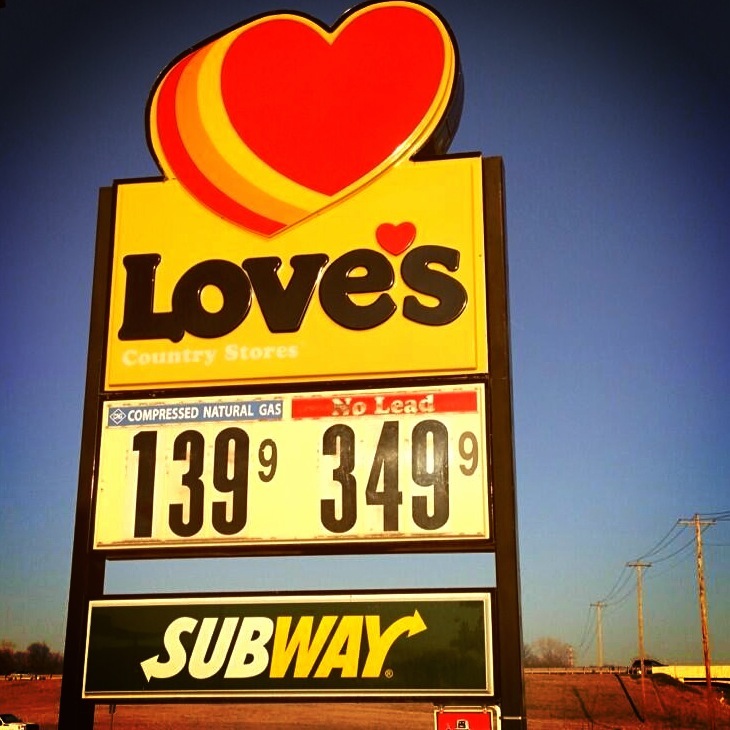 
CNG is often called “green times 2”, or #greenX2 in Twitter-speak, due to its cheapness and its environment-saving credentials.  Now the Oklahoma Turnpike Authority has the ability to increase its revenue and reduce expenses by integrating CNG refueling into its planned toll plaza remodels.